How to play the game: Redactle 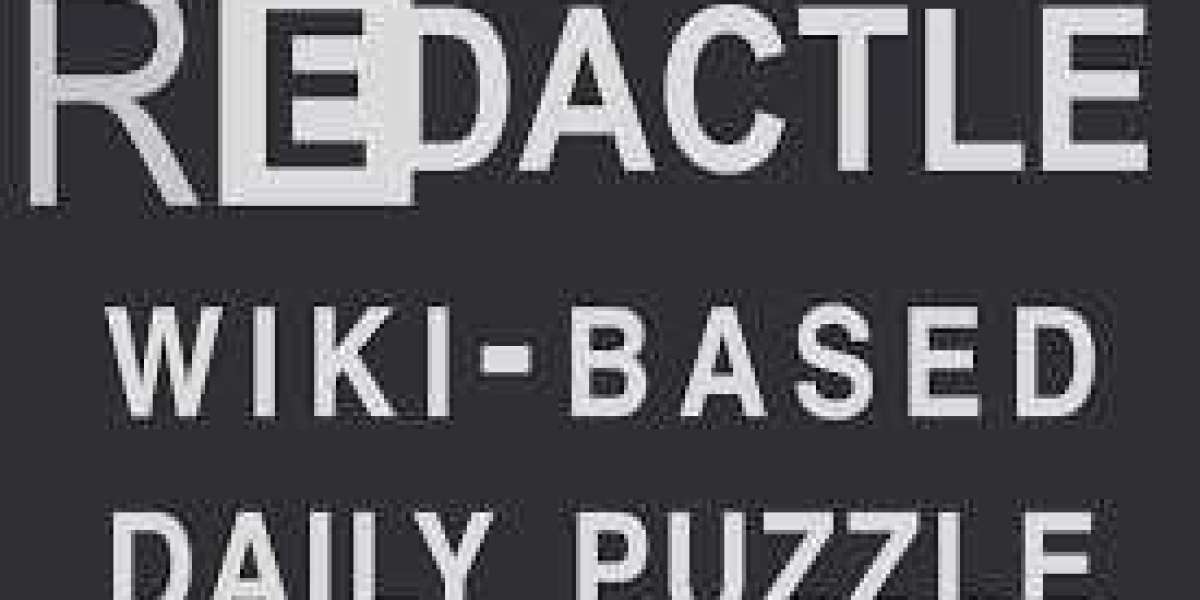 Redactle is a word-guessing game where you edit a Wikipedia article where all the words are hidden. The only things given are prepositions, articles, and punctuation. Your main goal is to figure out what it is about. 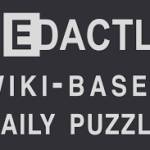 Word guessing games or word puzzles are often fun ways to pass the time after a stressful day at work. It doesn't take long to think of an answer. But most people expect a word game that is harder.

Have you ever considered trying to find every word in an article? Do you know about Redactle?

Redactle is a word-guessing game where you edit a Wikipedia article where all the words are hidden. The only things given are prepositions, articles, and punctuation. Your main goal is to figure out what it is about.

Finding certain keywords is probably the hardest part of the game. If you can come up with a few keywords, you can figure out what the article is about, which will make the task easier. But it should be stressed that you will need to come up with a lot of words. On the other hand, the use of prepositions or articles may or may not help you much, depending on how you look at them. But sometimes they will be hints to help you find the next word or a word that goes with it.

Even though it takes a lot of time, players like the game because it gives them a sense of accomplishment when they edit a long article that didn't exist before.

Each answer to the Redactle quiz is a Wikipedia article from a list of 10,000 important articles. So, there is no set level of difficulty; the challenge you face is completely random.

How do you play Redactle?

Have you already played this game? Know how to play the game Redactle? The steps below will show you how to play Redactle:

Step 1: Type a word into the box and press Enter.

If the word is in the article, the game will tell you how many times it appears and where it is on the page.

Step 2: Look for words that are similar to the word you just found.

Step 3: Use the words you got right to figure out as quickly as possible what the article is about.

Don't forget to think about the title while you're guessing, because that's what you're trying to figure out.

Step 4: If you find the title of the article, you win. 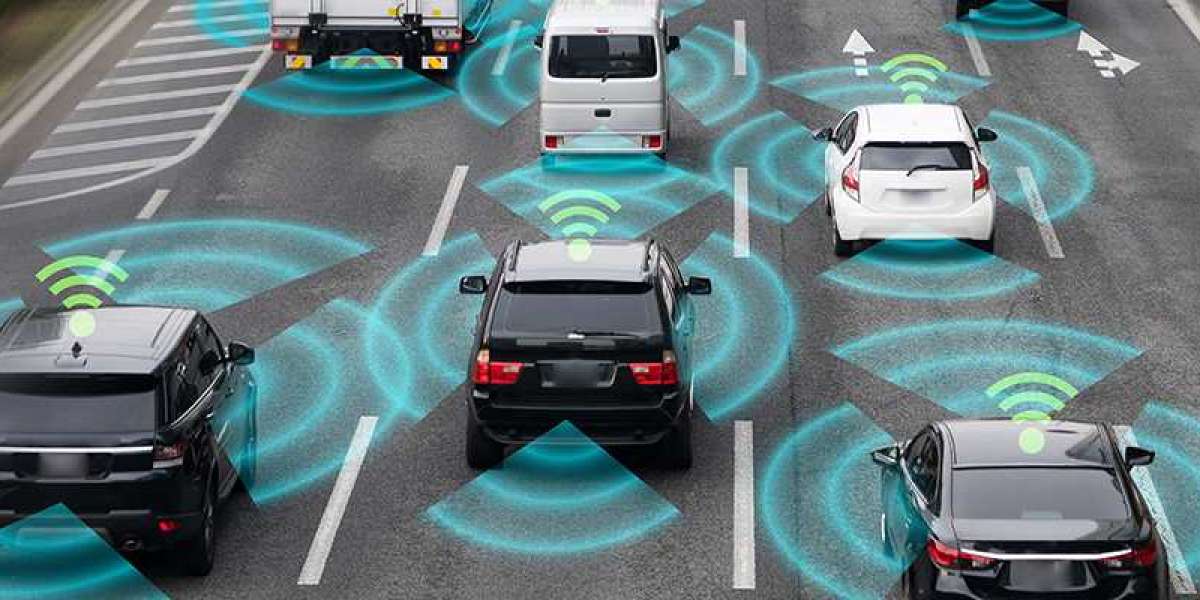 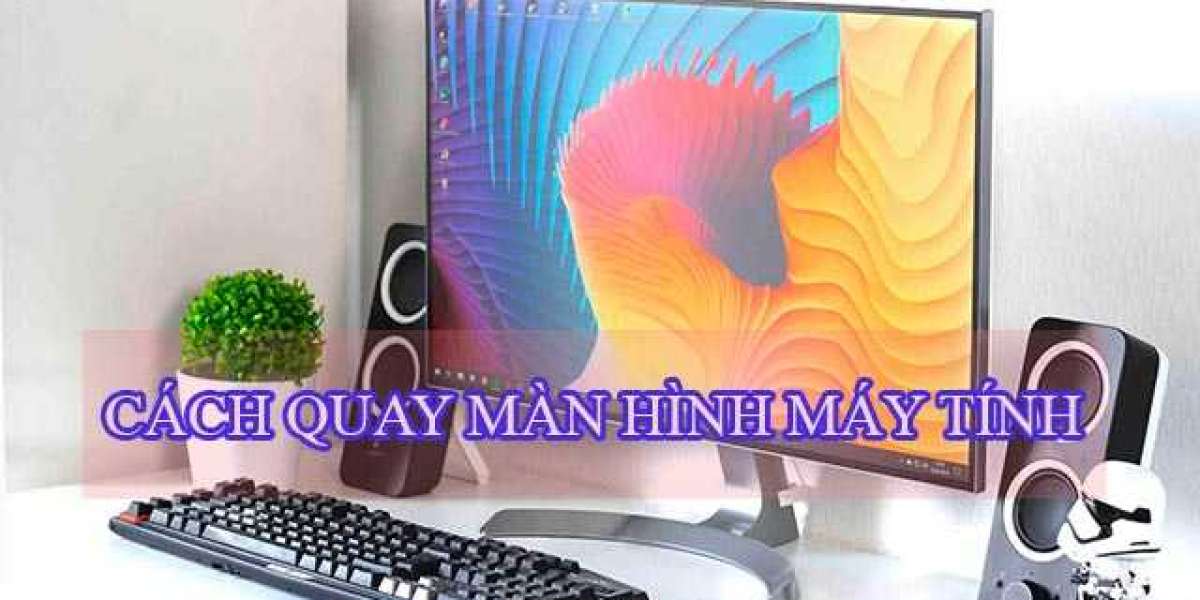 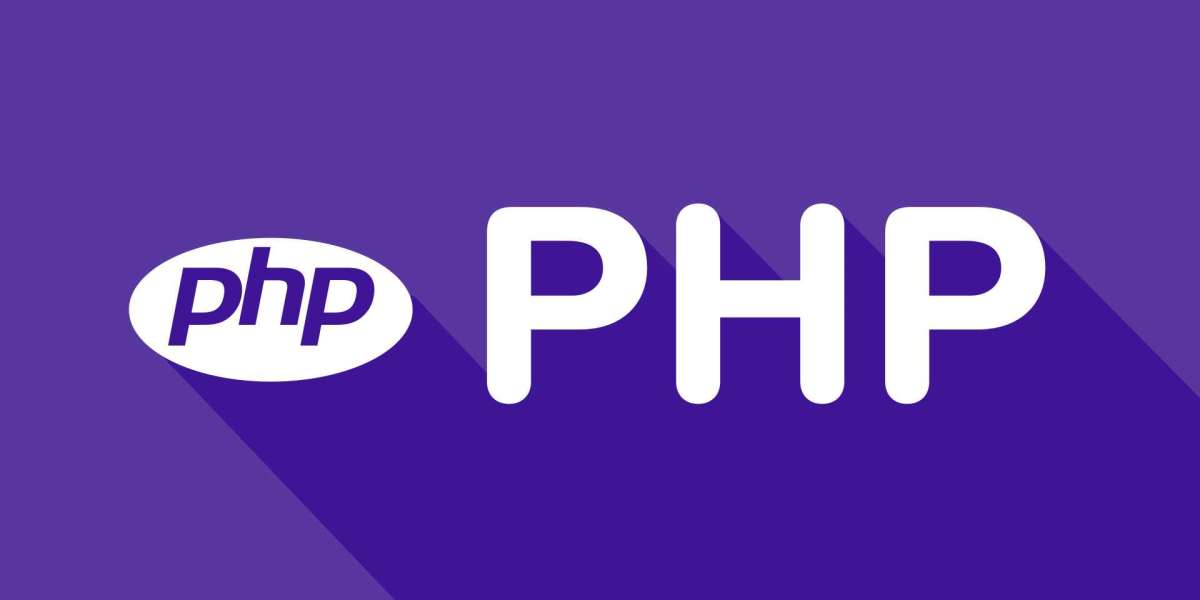